IR Flame Sensor, A Flame Sensor module or Fire Sensor module is a small size electronics device that can detect a fire source or any other bright light sources. This sensor basically detects IR (Infrared) light wavelength between 760 nm – 1100 nm that is emitted from the fire flame or light source. The IR Flame Sensor comes with a YG1006 Phototransistor sensor which is a high speed and high sensitivity. Two types of IR Infrared Flame Sensor Module available in the market one having three pins (D0, Gnd, Vcc) and another one having four pins (A0, D0, Gnd, Vcc) both are can be easily used with Arduino and other microcontroller boards.

It has the Detect angle of 60 degrees and very sensitive to flame spectrum. It produces the one channel output signal at DO terminal for further processing like an alarm system or any switching system. The sensitivity is adjustable with the help of blue potentiometer given on the board. 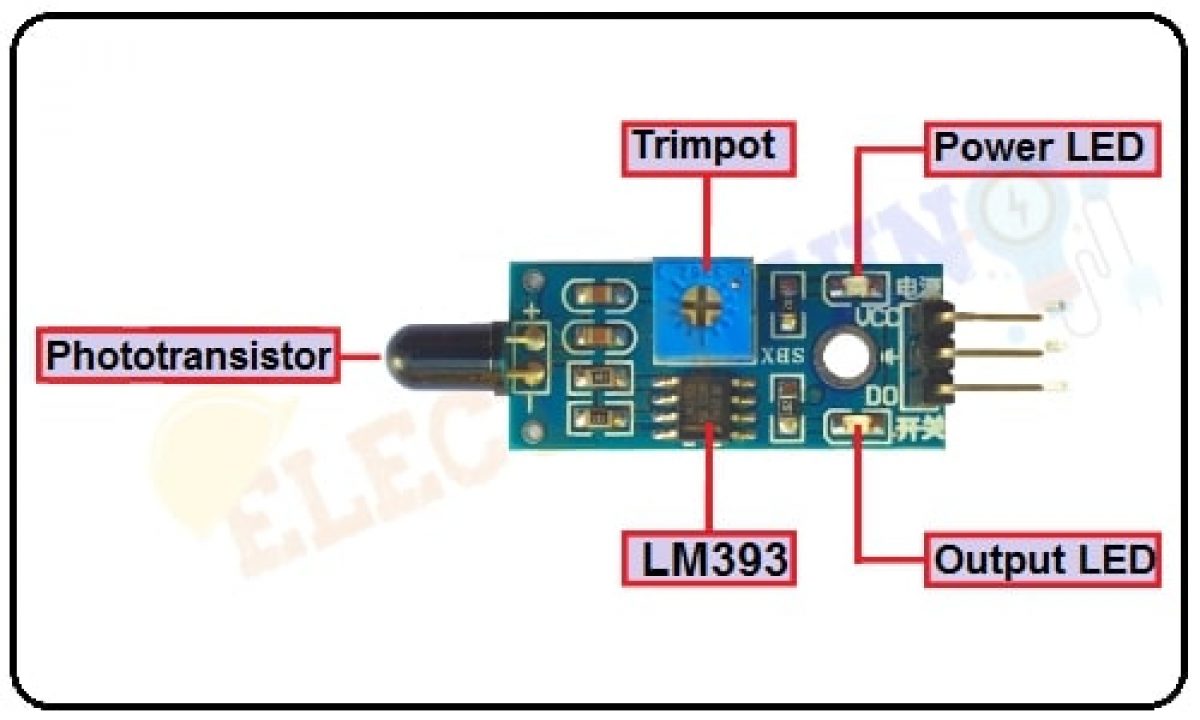 YG1006 Phototransistor is a 5mm NPN Transistor. The Phototransistor is coated by black epoxy, which makes it sensitive to infrared radiation. But, it looks like a two-terminal block LED from the outside. It is used to sense flame or light in a range of 760 nm – 1100 nm wavelength. This sensor is consists of two terminals, where the long terminal is the Emitter and the shorter terminal is the collector. It has no base terminal like other transistors, when it detects light then the current starts to flow between emitter and collector. 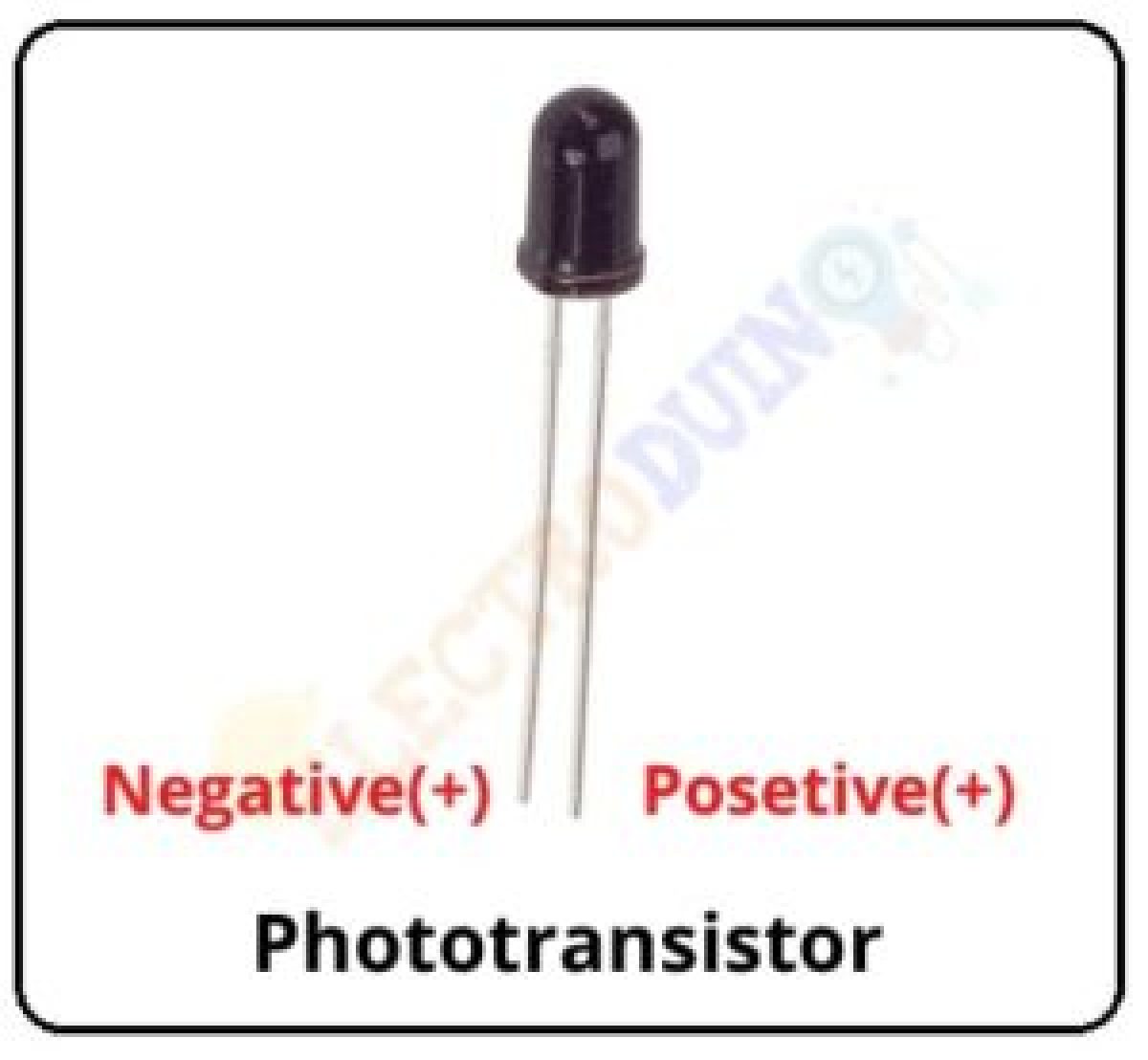 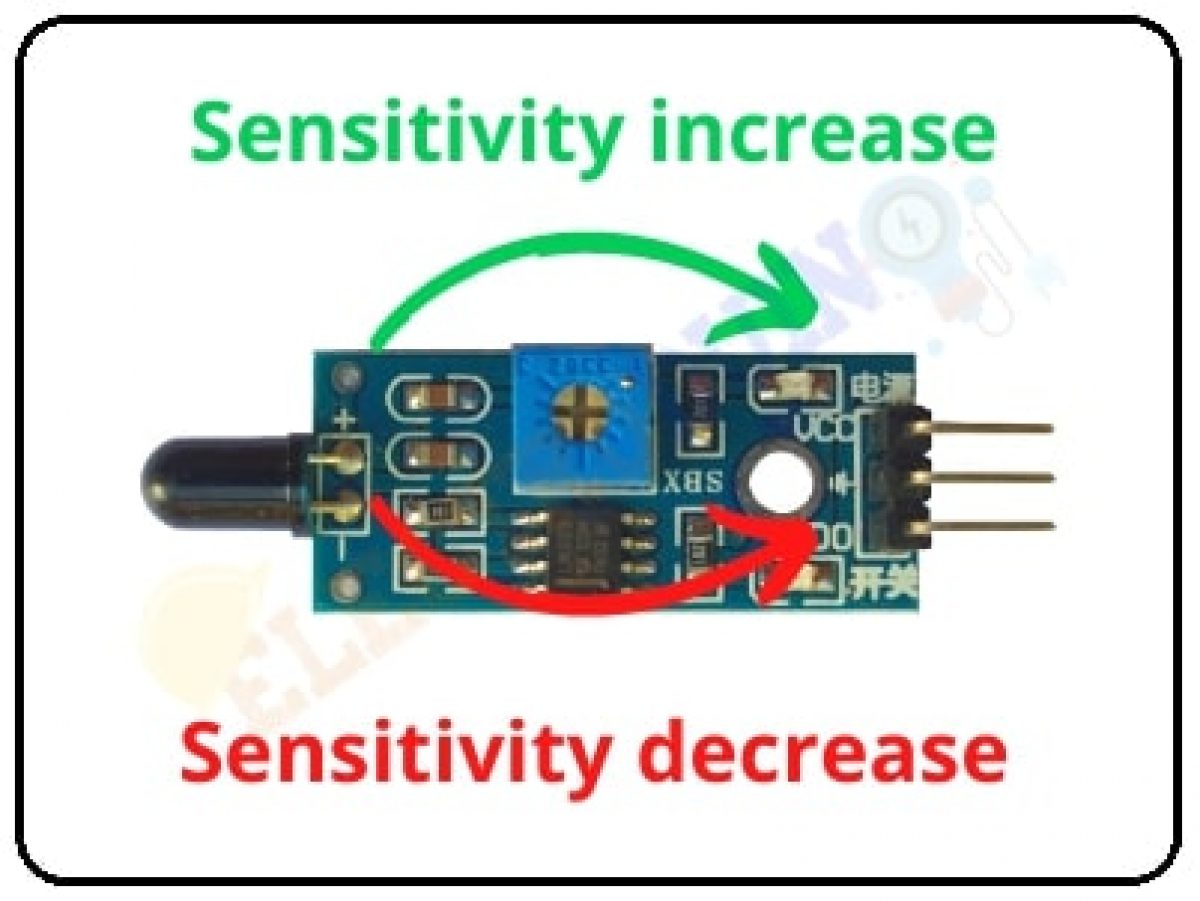 This onboard LED indicates the flame sensor’s power supply is ON or OFF. When we will connect the power supply to the IR Flame Sensor, this LED is also turn on.

USB to RS485 Converter in Pakistan

A web portal, where you will find shopkeepers and their products. You can order any item on sale from different shops, we will pack it together and get it delivered to your door step.